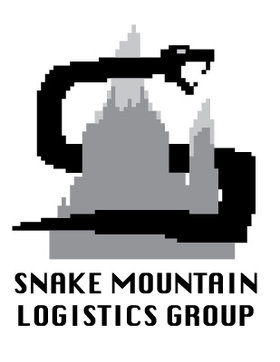 Fri. April 30th 2010 - Thu. May 6th 2010
@
Snake Mountain Logistics Group are a crack team of computer scientists, musicians and makers who through collective genius will turn the Ministry window into an interactive touch screen. You touch the window, crazy things happen. As simulated as bacon bits, SMLG's piece brings the fourth dimension a little closer. Here are their notes:

"It may be a good idea to regurgitate some of MSA's open code to save implementation time since most of us are probably super busy."


"My hypothesis was: if you used optical flow as forces applied to a fluid dynamics simulation, that you could create a gesture-controlled interface."


"This is the XCode version, it requires the openFrameworks addon ofxOsc (comes with OF), and a very recent version of openCV (the OF version is too old to have the FAST detector I used, so you will have to download the latest binaries or build it from the SVN repo)."


"So, Burning Man...anyone got tickets?"